At “the 4th MGS China Mobile Game Conference” held late October, chief of market department of Ministry of Culture Chen Tong said new policies will be released to censor mobile games in China, the “short, flat and quick” features of mobile games have been challenges for current policies.

Chinese mobile games have been facing strict policies since this April, when the government launched an operation to “clean up the net”.

Sex information including naked pictures, indecent body contacts and improper words, which were very normal in games in China, are prohibited.

Game companies had to modify their content to pass the inspections, but many of them released new versions of games to embed sex information after getting approved. 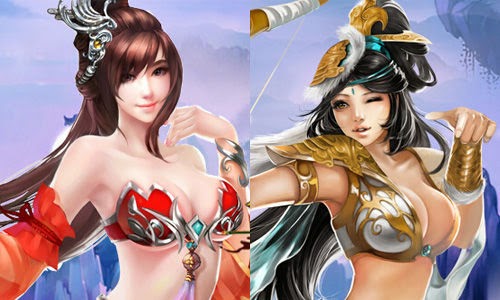 Posted in cmgmnews Tagged with: government policies, Ministry of Culture