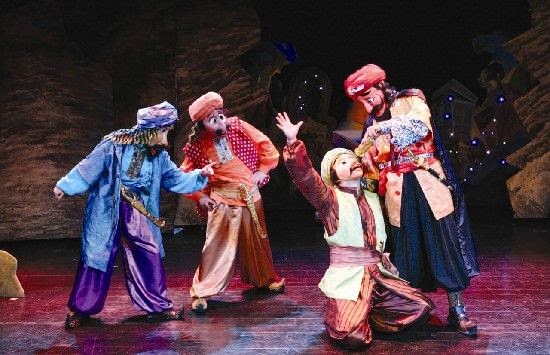 Less than one year later, on the morning of Nov. 17th, Liu Chunning told his colleagues that mobile games business will be abandoned, and TV games and family entertainment will be the new direction, according to a report of Tencent Tech.

This change may not be caused by recovery of Jack Ma’s conscience, for Alibaba’s mobile gaming has been frustrated in the past few months.