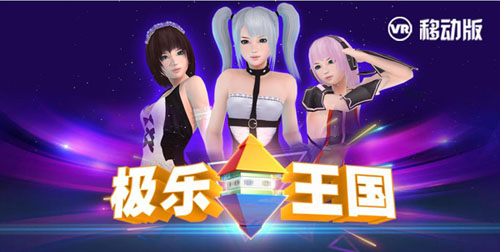 Baofeng Mojing VR released “China VR Index Report in April 2015” yesterday, unveiling that daily use time per man has reached 28 minutes, one minute longer than March and closer to its suggested 30 minutes each use time.

As more than 70% users of Baojing VR are male, Baofeng has released some attractive videos and games, including popular video “Charming Lingerie Show” and social game “Kingdom of Bliss” (极乐王国). The latter was just released on April 24th, and is called as “the first virtual social game platform in the world”, which features “dressing up for maids” and “enjoying intimate services from goddesses”.

Baofeng is shooting more videos and films and is also recruiting partners for games, videos and peripheral equipment.