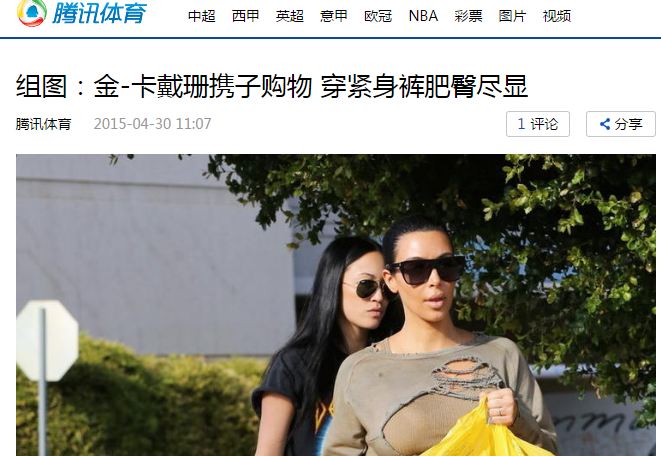 Tencent plans to spend 126 million US dollars to buy 14.6% of Glu’s shares, according to Reuters.

Tencent will pay $6 per share for its stake in Glu Mobile and buy the shares in two tranches: 12.5 million shares on Wednesday followed by a further 8.5 million some time in the second quarter.

Glu Mobile made a profit of $2.1m in Q1, and its “Kim Kardashian: Hollywood” is very hot in the west.