Console and VR games to shine in ChinaJoy2015? 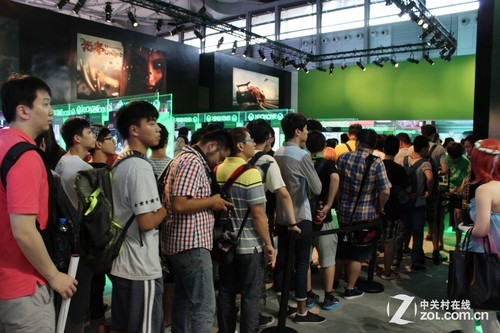 China authority announced in last January that the ban on game consoles was to be lifted, and one year later, in January 2015, the 14-year ban was formally lifted.

It is widely believed that the ban on game consoles has caused distortion of China’s game market. And along with the repeal statement, Microsoft’s Xbox and Sony’s Play Station has been keen on entering Chinese market.

In ChinaJoy2014, booths of Microsoft and Sony provided consoles for gamers to try, and this year, as the ban has finally lifted, booths of game consoles will be much more exciting.

Furthermore, VR games are also expected to shine in ChinaJoy2015. In China, the VR games market is to explore. Low-price VR device from Baofeng is receiving more and more users, and various homemade VR brands are also seeing increasing sales on e-commerce websites like Taobao.com.

In Chinajoy2015, HoloLens from Microsoft and Morpheus from Sony are also expected to be shown.