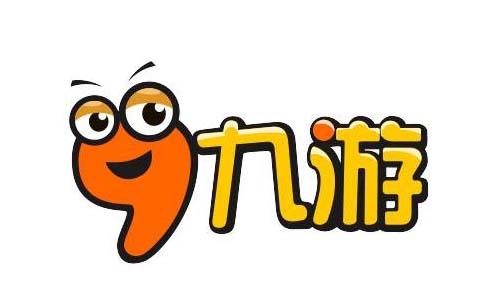 UC, one of the most popular mobile game publishing channels in China, quietly modified its revenue-sharing regulations in respect of “recharge and rebate” recently, causing a lot of complaints among game companies.

“Recharge and rebate” is a way of discount, which means when gamers pay in the game, they would get various rewards for return. This sounds ridiculous but has been an important marketing way for mobile games in China, and helped create a lot of amazing figures of “revenues”, such as Xiaomi’s, which do not exclude the “rebate” part.

The Android mobile games market in China is an abnormal market dominated by channels like UC, marketing resources of games on the channels’ apps and websites largely determine revenues of mobile games; as a result, most game developers and agents have no bargaining power with the channels.

Observers guess that UC is facing embarrassing account books, due to heavy rebates.