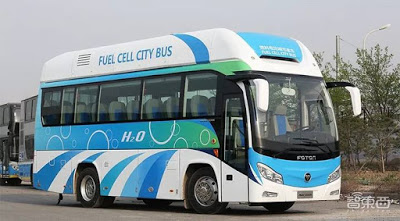 On January 13, 2020, in response to the “Support for the Development of Fuel Cell Vehicle Industry” proposed in this year’s “Government Work Report” in Beijing, Gao Yunhu, a representative of Beijing Municipal People ’s Congress and director of the Department of Energy Conservation and Comprehensive Utilization of the Ministry of Industry and Information Technology, said in an interview with Beijing Business Daily that fuel cells are a direction for the development of the automotive industry.

“Developing fuel cell vehicles is an extremely complex system project. To move from demonstration applications to large-scale industrialization, a process is needed.” Gao Yunhu said that because the technology is not yet fully mature, related companies in the industry chain need to solve fuel cells. The high cost and low efficiency of vehicles, and the greater safety risks of hydrogen refueling stations. To solve these problems, relevant companies need to increase their scientific and technological innovation and work hard on core and key technologies. In addition, government departments should increase support for the fuel cell vehicle industry in all aspects.