This article about Cordyceps sinensis (also called “Chinese caterpillar fungus” or known as “Himalayan Viagra”) was published on Chinese newspaper, citing authoritative evidences about Cordyceps’ toxicity of arsenic and exaggerated anti-cancer and other effects.

What is your impression of Cordyceps sinensis? It has been boasted on strengthening immunity and anti-cancer. However, this kind of Chinese herbal medicine, which is regarded by many as a “good supplement,” has been repeatedly criticized.

We invited authoritative experts to reveal the health truth of Cordyceps sinensis.

On February 27, 2018, China Food and Drug Administration released an article posted “These 4 health products are unhealthy. Don’t waste money on them!” and the first one was Cordyceps sinensis. 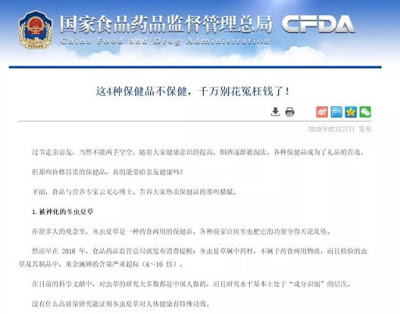 Besides, as early as 2016, China Food and Drug Administration had issued the “Notice on Stopping Cordyceps Sinensis Used in Health Food Pilot Work”. 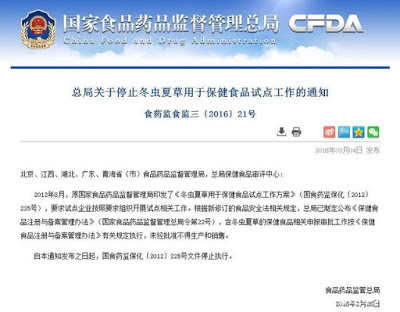 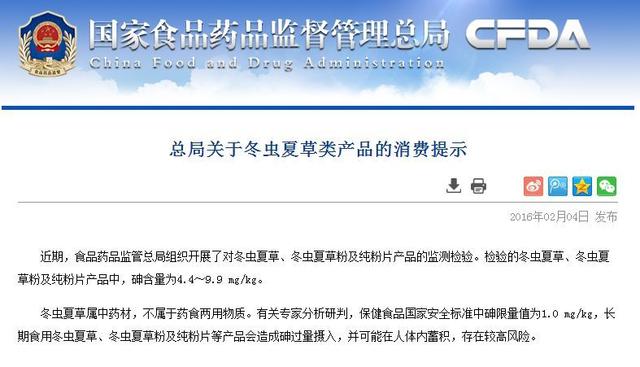 This reminder stated that “Cordyceps sinensis is a Chinese traditional medicinal material and is not a medicinal and food dual-use substance. According to relevant experts, China’s national health food safety standard for arsenic is 1.0 mg / kg, while long-term consumption of Cordyceps sinensis, Cordyceps sinensis powder and pure powder tablets would cause excessive arsenic intake and may accumulate in the body and bring high risks to health.“ 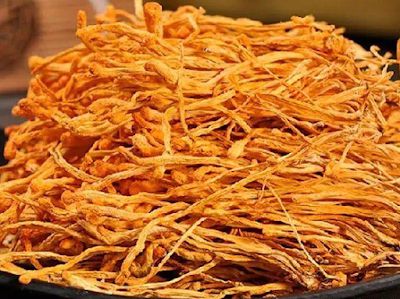 In marketing, Cordyceps sinensis is declared as a “traditional and precious Chinese medicinal material”, and only it is “authentic”. Other Cordyceps such as Cordyceps militaris sinensis are “fake”.

However, Cordyceps sinensis did not appear in traditional Chinese medicine classics until the middle and late Qing Dynasty, and its effect was only to “protect the lungs and the kidneys, stop bleeding and reduce phlegm.”

In the 1950s, German scientists discovered a substance in Cordyceps, named “Cordycepsin”. And in 1974, a substance called pentostatin was discovered.

Cordycepin and pentostatin both have antitumor activity. Later, it was found that penestatin was also present in Cordyceps. Since then, “anti-cancer” has become an important factor in the popular market of Cordyceps sinensis.

However, the claims of Cordyceps sinensis have been questioned not only by modern science but also by traditional Chinese medicine. 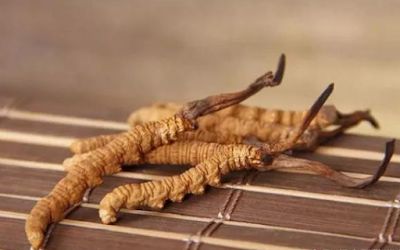 The scientific community discovered a few years ago that the so-called anti-cancer ingredients cordycepin and pentostatin were not detected in Cordyceps sinensis. Instead, it’s Cordyceps militaris which contains them, but it is considered a “fake” by the Cordyceps industry.

In 2017, Shanghai Institute of Plant Physiology and Ecology of the Chinese Academy of Sciences published a paper that fundamentally denied the “anti-cancer property” basis of Cordyceps sinensis.

Of course, followers of Cordyceps like to say “only negating cordycepin and pentastatin does not prove that Cordyceps is not anti-cancer or it has no effect.” This statement is actually trying to confuse and deceive the public. 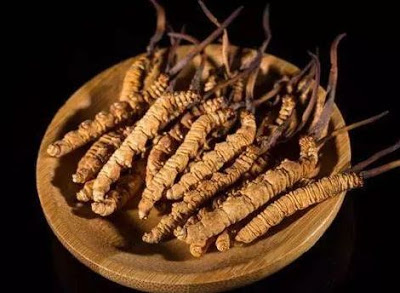 The anti-cancer mechanism of these two components essentially interferes with cells’ DNA replication, thereby inhibiting the growth of cancer cells. But at the same time, as this study shows, cytotoxicity could also be manifested when using it in large doses, thus harming normal cells.

However, we do not know how much cordycepin is contained in cordyceps militaris, how much can we eat it to inhibit cancer cells, nor do we know how much of it would reflect cytotoxicity.

How to distinguish “real” Cordyceps

Li Meng, a pharmacist in charge of Pharmacy Department of Wuhan Central Hospital, said that although Cordyceps sinensis is safe and reasonable for short-term use according to doctors’ advice, it cannot be used as both medicine and food. So don’t take large doses for long-term use.

In addition, the quality of Cordyceps sinensis in the market varies, and some vendors would sell seconds at best quality prices, and everyone should be extra careful.

In order to avoid being deceived, buyers should go to a regular and legal pharmacy and choose Chinese authority-registered or filed Cordyceps sinensis medicines (specifically, you can check it on the website of China’s State Food and Drug Administration) to present health risks and economic losses.