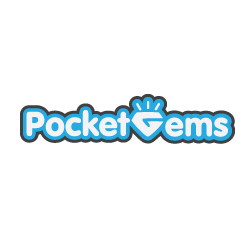 Pocket Gems announced today Tencent has invested 60 million dollars for about 20% of shares of this American mobile game company, as well as a seat in the company’s board.

Pocket Games has just released a mobile game named “War Dragons” and plans to expand to Asia. Tencent has accelerated its steps of investing into western game companies since December.